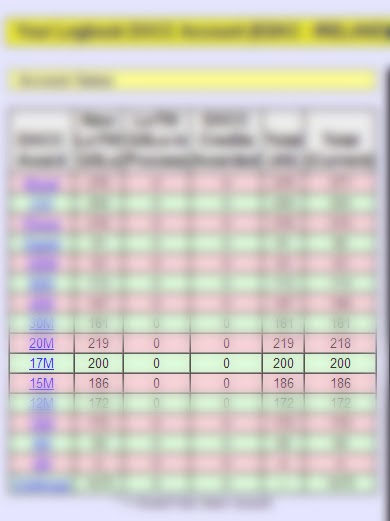 I've just reached another milestone as a radio amateur. I checked my Logbook of the World account today to find that I've just hit 200 countries confirmed on the 17 metre (18 Mhz) band. This is the second band on which I have reached or passed two centuries, having previously hit 200 on 20 metres. 17 metres is one of my favourite bands, and there is quite often excellent DX to be worked there. It is also a "safe haven" at the weekends when there are contests on.

FT5ZM update: I am still trying to work them on 15m and 17m. Unfortunately their signal on these bands is strongest during the day when I am at work. I have tried them on 15m CW for several mornings, including this morning, with no success. However, I made up for that disappointment by working them on 12m SSB, my sixth slot.
Posted by HamRadioIreland at 10:20 AM